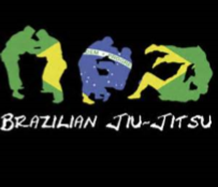 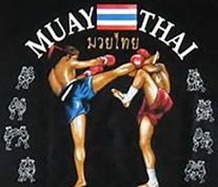 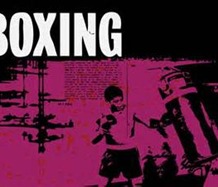 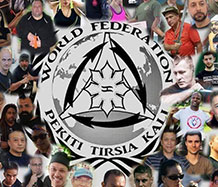 MIXED MARTIAL ARTS (MMA): Mixed Martial Arts has its origins in the Ancient Olympics along with Boxing and Wrestling. It was known as Pankration. Pankration was essentially a match between two people combining Wrestling and Boxing with the only rules being: no biting or eye gouging. The only ways to win were knockout, submission or death. Modern MMA began with the Ultimate Fighting Championship in 1993. MMA has since exploded world wide and is widely considered the fastest growing sport in the world. As the name implies, any and all forms of martial arts and/or combative system can be trained and employed. The Anvil Training Center has a licensed professional Mixed Martial Arts Trainer with experience in Brazilian Jiu-Jitsu, Sombo, Judo, Greco-Roman Wrestling, Freestyle Wrestling, Boxing, and Muay Thai.

Thai Boxing is the national sport of Thailand and has it’s origins in ancient battlefield tactics of the Siamese. Muay Thai is known as “king of the ring” in kickboxing circles and features punches, kicks, elbows, and knees; along with an assortment of sweeps and some throwing. Muay Thai has proven to be very effective both inside and outside the ring. It is sought after by combat athletes as well as self-defense, sport, military, and law enforcement activities. The Anvil Training Center’s instructors are primarily associated with The Thai Boxing Association of the USA, the oldest and largest Muay Thai organization in the United States. It was established by Sattrachan (Grandmaster) Surichai “Chai” Sirisute in 1968. The Anvil Training Center’s lineage also draws directly from this source: Grandmaster Chai – Ajarn Jeff Westfall – Kent Edwards (Anvil) & Brian Stone (Anvil).

Boxing is one of the oldest documented forms of unarmed combat in history and was one of the first sporting events of the ancient Olympics along with Wrestling and Pankration in 708 B.C. The Marquess of Queensberry rules have been the general rules governing modern boxing since their publication in 1867. It is known as “The Sweet Science.” There are many styles one can learn to utilize boxing effectively such as a pure boxer or “technician,” boxer-puncher, counter-puncher, brawler/slugger, and swarmer or “in-fighter” and any combination of these. The Anvil Training Center focuses on the fundamentals of Boxing first such as proper stance, footwork, defense, and head movement, along with proper punching mechanics before moving on to higher level skills training. The Anvil Training Center has a licensed professional boxing trainer.

Pekiti-Tirsia Kali is a style specific to Filipino Martial Arts. Pekiti-Tirsia Kali was founded in 1897 and is the system of the Tortal family. The sole heir and guardian of this system is Leo T. Gaje Jr.. Pekiti-Tirsia is strictly a combat-oriented system, as opposed to sport-focused, style. It is a fighting system that focuses on edged, impact and improvised weapons. PTK has been adopted as the preferred combative training program by elite military and law enforcement units around the world. It is a very lethal fighting method for self-defence.

IF YOU HAVE ANY QUESTIONS